Our Journey Towards Equity, Diversity, and Inclusion 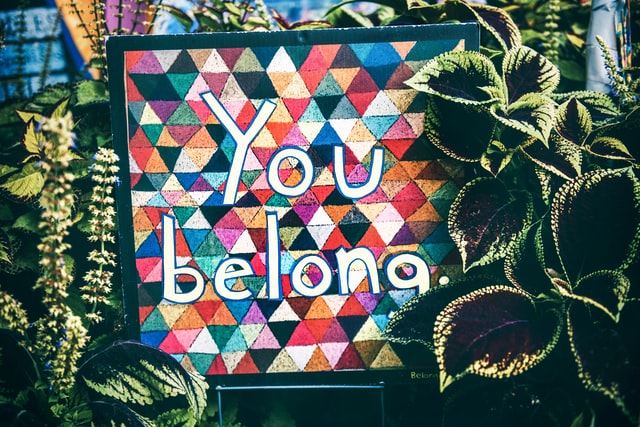 It has been two years since the latest onset of this country’s reckoning with the unequal treatment of Black and People of Color in our society. While the murder of George Floyd was a turning point for many, since then the division within our country seems only to be growing wider, with each ‘side’ becoming more entrenched and insistent in their perspective.

READ FULL POST: Our Journey Towards Equity, Diversity, and Inclusion

Adapting the OPR for the Future of Work 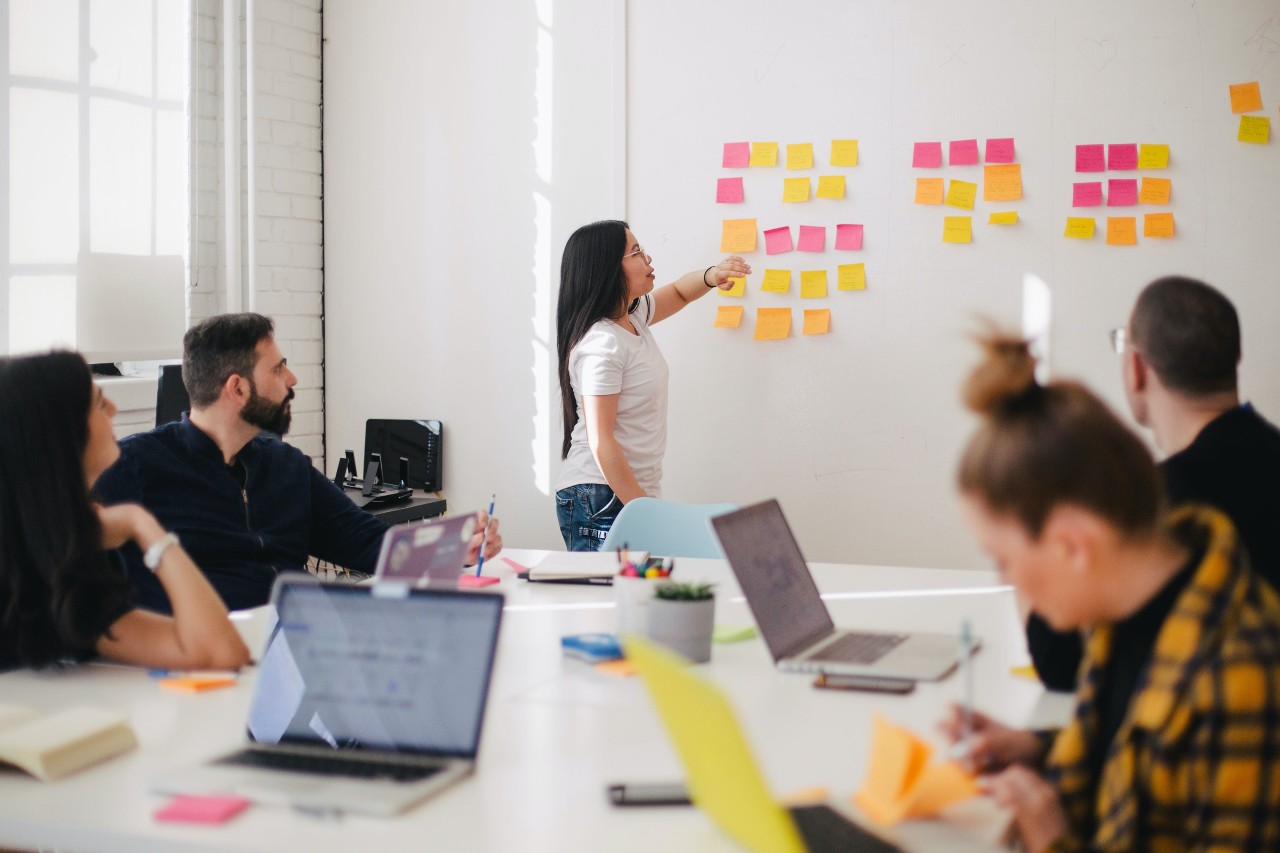 Few documents are as important to commissioning providers as the Owner’s Project Requirements (OPR), it is our building block, our map and compass used to navigate the project to success from pre-design to occupancy. It's obvious this is an important document to us at Cx Associates, too. A search of our website resulted in three full pages of hits of the acronym. We’re know this document inside and out, from developing them, to reviewing pre-existing OPRs, to gently reminding contractors and designers that the document exists, but until about a year ago there was only one way around an OPR.

READ FULL POST: Adapting the OPR for the Future of Work 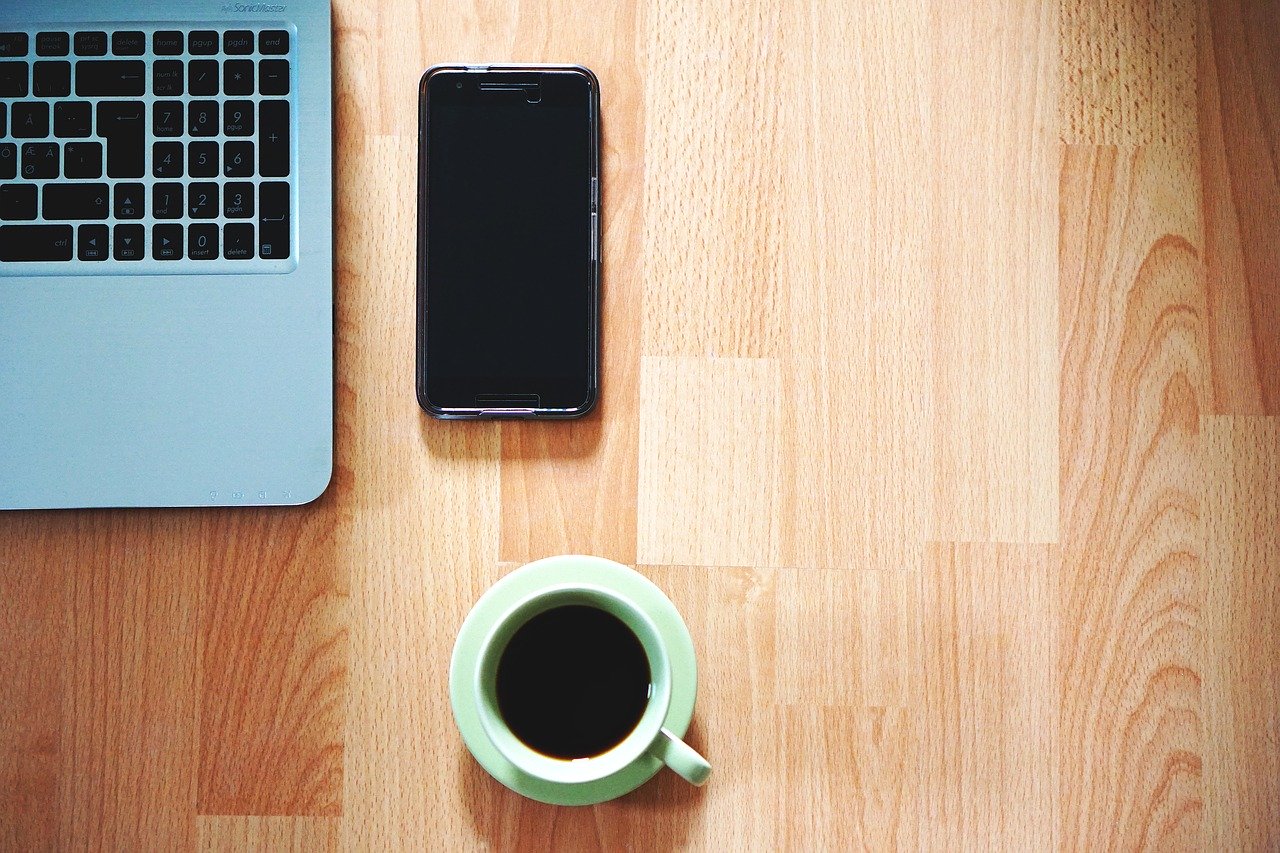 On March 10, I returned to a very different world here in Vermont after having spent the prior two weeks visiting New Zealand. While at the Auckland airport on my trip home, I accepted a position at Cx Associates, not knowing how the coming weeks would unfold as the virus was beginning to explode in the states. Upon my return, I self-quarantined for the recommended 14 days, and then the stay-at-home orders and various recommendations kept me here. Ten weeks in, I’ve had to adjust to a new life and start a new job that was never meant to be remote, remotely. I’ve learned a thing or two about working from home amidst a pandemic and would like to offer you some of the ways I’ve found rhythm and comfort among the challenges, and resources to get you started should you feel a certain strategy might be beneficial.

People & Planet during the Coronavirus Pandemic

In this time of global crisis, it can be hard to cope with some of the new realities we’re all being faced with, whether it’s experiencing isolation due to social distancing, fearing for yourself or loved ones, or dealing with the virus’ economic impact. As a business that strives to engineer a future where buildings are better for people and planet, we can’t help but notice the ways this crisis reflects global warming’s looming themes: it’s going to affect everyone, it has dangerous consequences, and it takes a global effort to combat. While I only have the emotional bandwidth for one global emergency at a time, the environment is still in the back of my mind, and I can’t help but think of the ways the virus and our environment are inextricably linked.

Resiliency in the Future Workforce: What Traits Will We Need? 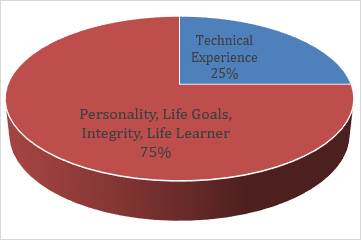 Recently, I have been contemplating the impact of our college teaching styles on the future of our workforce. With technologies and global needs changing so rapidly, what should undergraduate programs[1] foster to prepare graduates for the future needs of the workforce? On a professional level, this has been instigated by our company’s recent search for new employees. On a personal level it comes from being the parent of three young adults who will be entering the workforce in the coming years, as well as discussions with two of my siblings who are college educators.

READ FULL POST: Resiliency in the Future Workforce: What Traits Will We Need? 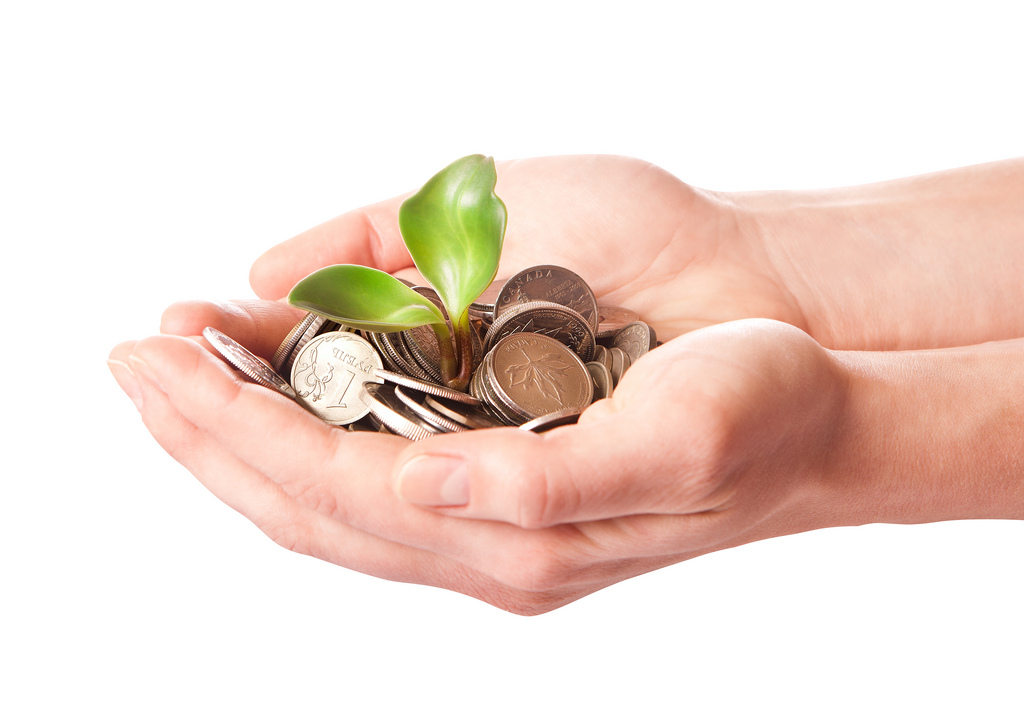 READ FULL POST: A Change in Career to Tackle Change in the Climate

My Life as a Remote Employee: Part II 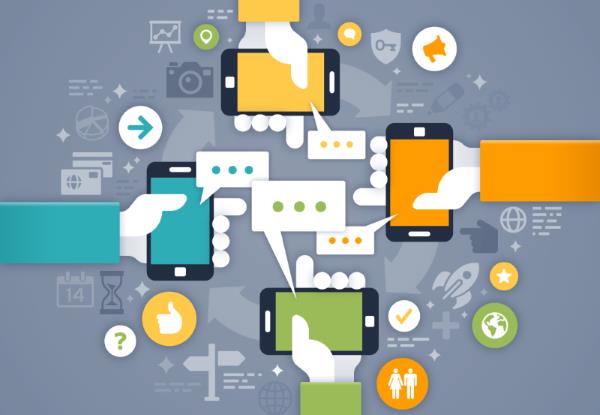 Last week in part I of this post, I discussed the advantages of companies allowing some workers to work remotely, and what my transition to a remote worker was like. In this week’s follow up post, I’ll get a little more into the logistics of working remotely and flag some recommended practices and tools that have worked well for us.

My Life as a Remote Employee: Part I 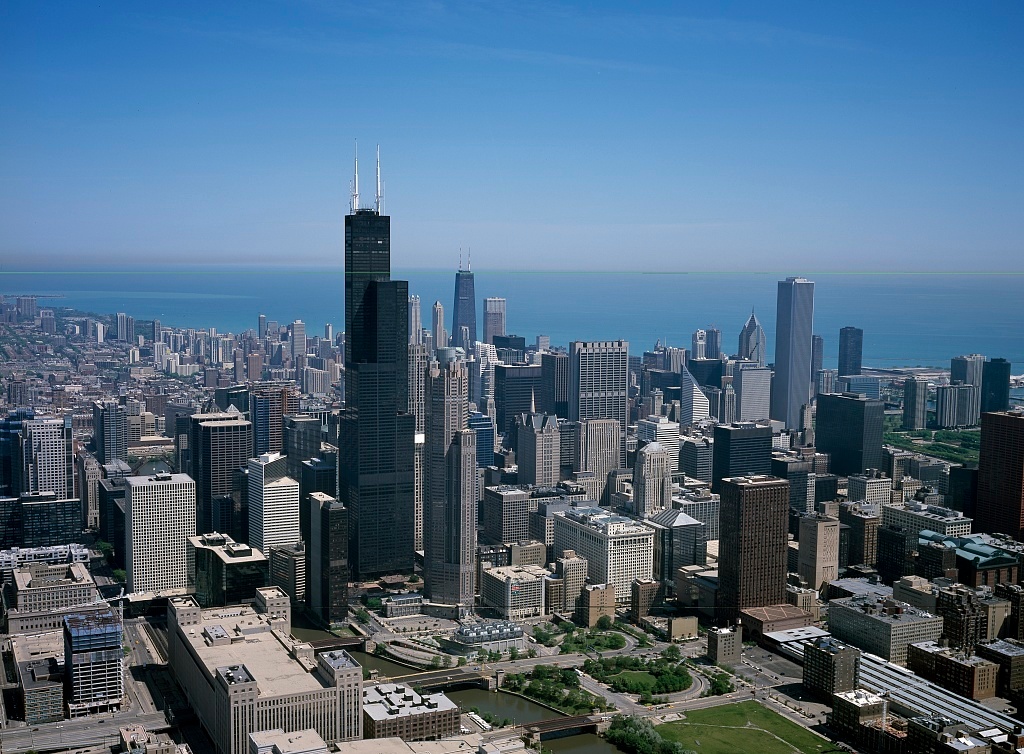 In 2014, due to life and professional circumstances unrelated to my job as Operations Manager at Cx Associates, my wife and I relocated from Burlington, Vermont to Chicago, Illinois. Having worked for Cx Associates since 2009, I was reluctant to leave behind my job – I was happy there, the people I worked with were fantastic, and the work was meaningful and interesting. Luckily for me, when I approached the owners about the possibility of continuing to work remotely for CxA from Chicago, they agreed to let me stay on. I was ecstatic!

READ FULL POST: My Life as a Remote Employee: Part I

Optimal start/stop (OSS) is available as an out-of-the-box function in almost every HVAC building automation system sold on the commercial market today.  Folks toss the term around with a very loose understanding of what it means.  PID controls suffer the same dilemma.  When you ask any industry professional to define OSS, you’ll get this generic and common response (Figure 1):

The Importance of the Project Coordinator Role in Building Commissioning 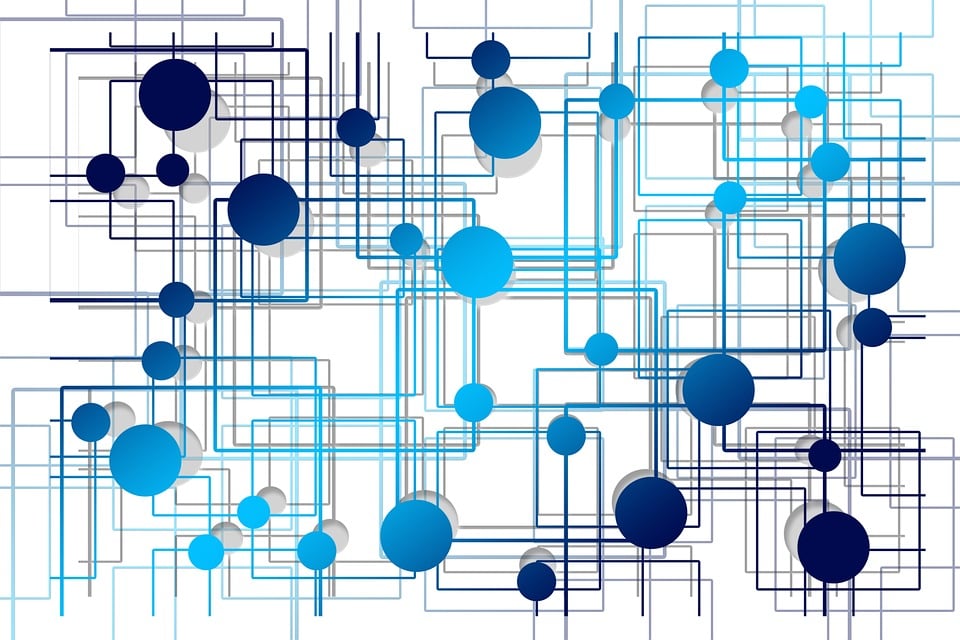 READ FULL POST: The Importance of the Project Coordinator Role in Building Commissioning