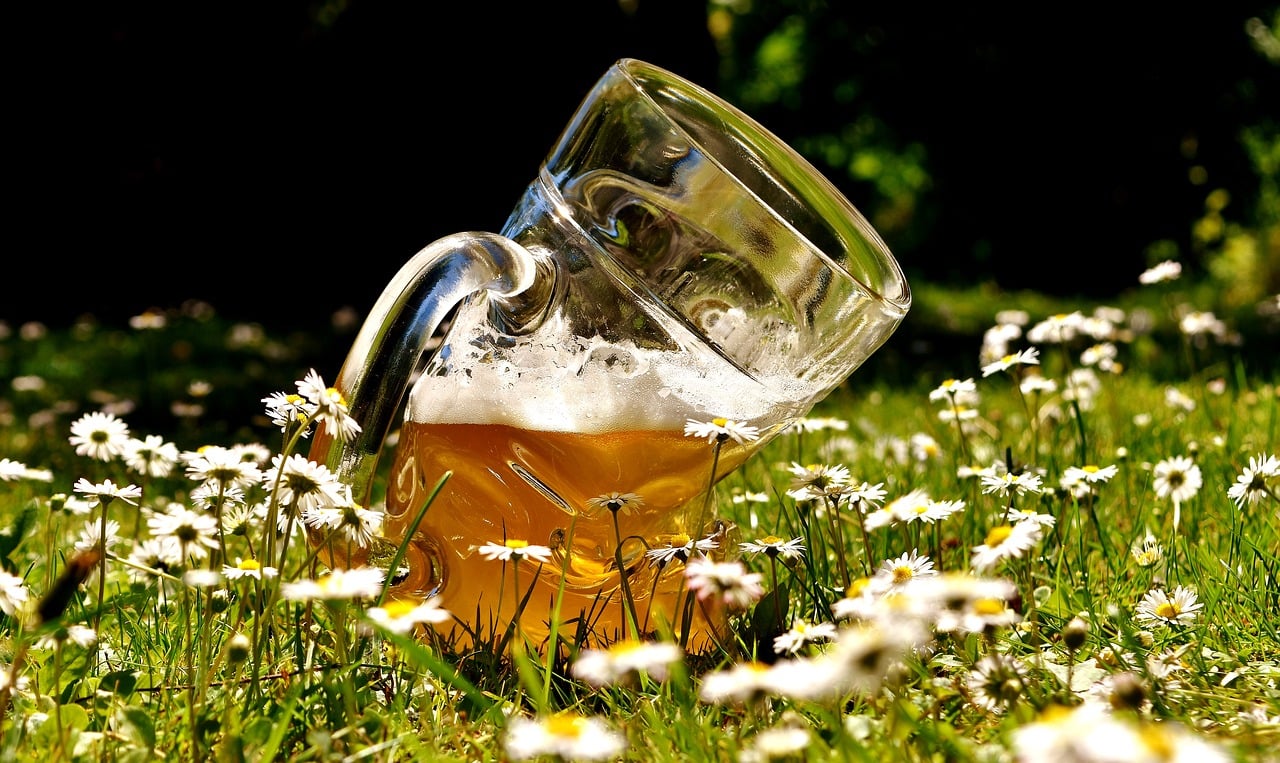 Vermont is home to a lot of my favorite things. There’s skiing, swimming, music, cheese, apple picking, and more, but perhaps my favorite is Vermont beer. The Burlington area alone has enough breweries to keep one busy for a long weekend – from the classics like Switchback Ale and Fiddlehead IPA, to the ever rotating sours at Foam to the delicious (and highly creative) concoctions coming out of Burlington Beer Co., the 10 mile radius around this small city I call home has something for everyone. Though my love of beer continues to grow, so too has my concern about the sustainability of the beer brewing process.

The Wonderful World of Compost 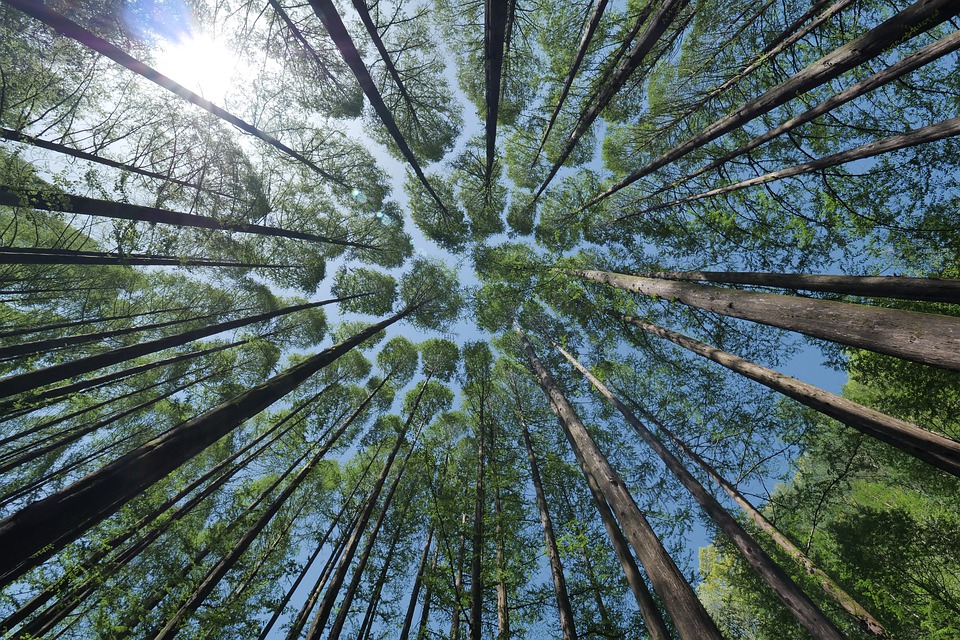 I had never heard of composting as a general practice, until I went to school in Vermont. UVM is one of those places where every trash can is accompanied with a compost and recycling bin (at least when inside near a dining area). When I moved to Boston for a few years after school, I was appalled at the lack of compost availability – what was this madness?!?! Luckily, upon my move back to Burlington, setting up an at home compost was a cinch – just fill up a bucket and drop it off at the waste center every other week for free. While Burlington does a fairly good job of encouraging composting, I just returned from a trip to Seattle where they do curbside compost pick up, and every restaurant I visited had a compost bin…STEP IT UP, EAST COAST!

Before reopening, schools are scrambling to fix their air-handling systems