Construction of the 2016 Rio Olympics

While watching coverage of the 2016 Olympic Games in Rio de Janeiro, I started looking into what it took to create the venue which accommodates many of the events. Similar to every Olympic game, Rio had a short period of time to build the extravagant stadiums and the other venues required. In this post, I will discuss what it took to construct this venue and some challenges with this particular location. 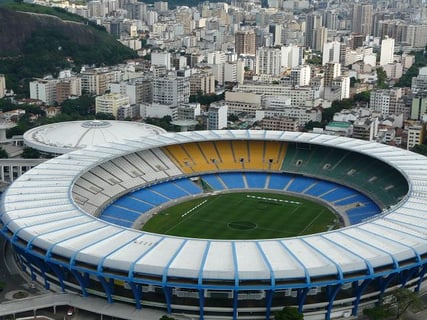 According to Financial Times, “Athletes will be scattered among 32 venues for the next few weeks of competition. Of those, 17 are new sites, 10 of which will be used after the Olympics for sports, and seven which will be repurposed.” In addition to new buildings (stadiums and hotels), a new subway link was constructed to assist with transporting spectators and athletes to the Olympic Park. According to the Wall Street Journal, the construction was not entirely completed in time therefore usage of the line is limited to athletes and spectators during the games. The intent is for this line to become fully operable after the Olympics, however it is predicted this won’t be possible until 2018. I was also happy to read in the ASHRAE Journal that commissioning did occur in the major buildings. According to this article, “Beginning in 1994, the International Olympic Committee began to require environmental awareness as part of all Olympic Games.” Full commissioning was completed in five arenas and the new hotel.

As the start of the games started to get closer, many were concerned that construction would not be completed in time. The overall construction schedule on several of the structures started to shift due to multiple factors including companies filing for bankruptcy and safety issues. In the end, everything was completed but one has to wonder if corners were cut to get there. 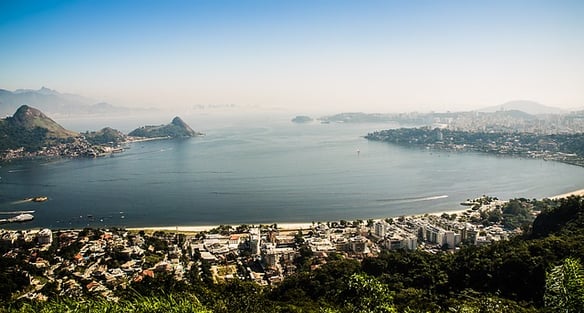 The rowing sports venue utilizes the Rodrigo de Freitas lagoon, which is highly polluted. Part of the remediation effort to prepare for the Olympics was to clean up this water and make it safe for athletes. Rio drops about half of its sewage from around the city into surrounding waters including the lagoon and Guanabara Bay. The World Health Organization stated that the “bacteria pollution levels were safe” but a test for viruses was not completed. This water quality issue has not deterred the athletes from competing. They are taking every precaution, including avoiding the water, to stay healthy and safe.

Cost to Build and Impact on Economy

The construction of the venue cost approximately 12 billion US dollars. This construction did bring a lot of work to local companies, however Brazil went into a recession shortly after winning the bid to host the 2016 Summer Olympics. Unemployment is high in Brazil and healthcare and education spending has been cut. The boon to the economy from the jobs created for the games will be over in the coming weeks and time will tell how the economy will be affected over the long term.

After a little over two weeks, the Olympic games will be over and the city will be left with the permanent infrastructure. Some of it will be repurposed. Families were relocated to make room for the Olympic park and a large amount of money was spent to construct this venue. Will the infrastructure be reused in a way that made the construction worthwhile? With environmental awareness and sustainability becoming an important part of designing these games, it will be interesting to see what changes will be made in the future of the Olympic Games.

Energy Burden is Just One Indicator of Inequality