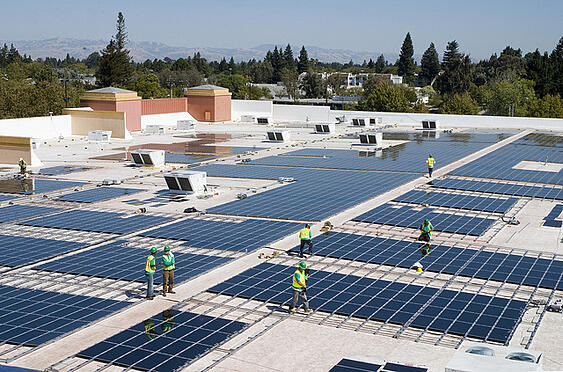 The Southwestern US is one of the best locations for siting solar power generation on the planet—with favorable weather allowing capacity factors (the ratio of average power generated to the associated equipment max rated power) of >30%, which is really an accomplishment since the sun only shines an average of about 50% of the time! Given these high capacity factors in this part of the country, it is not surprising that it is also the location where we are first seeing “grid-parity” (i.e. solar prices competitive with other generators), but it is still nonetheless pretty amazing. The falling PV prices continue to allow installations even in the northeast, with generally a much lower average capacity factor, to start to approach the point of being competitive with the higher-priced, more traditional sources as well—and of course generation in the northeast happens to be more proximate to the huge load center of the northeast Megalopolis from Boston to DC, than say, much of the Arizona high desert.

The Sun is Setting on Federal Solar Tax Credits 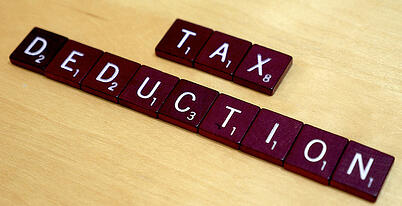 The current 30% federal installation tax credit (ITC) will be reduced to 10% in 2017, and the cost effectiveness of these projects will hit a temporary speed-bump—but if PV prices continue to fall at the current trajectory, we will, in the not-too-distant future, reach a point where installed PV beats all other generating sources hands down on price. When we get to this point, the real challenge may be finding ways to match coincidence of load and production (i.e. the sun does not shine at night, or in the middle of a Nor’easter blizzard in Boston). Lots of investment, including by companies like Tesla, is going into developing cost effective power storage options for the grid to help address challenges such as these placed on the grid by intermittent capacity. And there continues to be talk of updating the antique(ish) power grid to one that can achieve efficient long distance transmission across the country (e.g., in theory allowing southwest solar power to serve the east coast load-centers in the evening winter peak, etc.). However, there is still not a comprehensive strategy on a national level to address such engineering challenges. As prices for PV generation continue to be driven lower and lower, we may get to the point where these kinds of issues can’t afford not to be addressed—though only time will tell.

Toxic Living Environments – Why Are They Legal?