Stories From the Field - Oopsies and Worse - Part II

A few weeks ago, in Part I of this post, I examined some examples of the types of commissioning issues we frequently encounter in the field. We looked at condensate pipes with incorrect pitch, maintenance valves on pipes installed 14' off the floor with no way to operate them, and air handlers with different capacities that were incorrectly labeled from the factory. All of these issues, had they not been discovered by a commissioning agent, could have had deleterious effects on building performance. Ready for Part II? Here are more examples of issues we often see in the field.

Here’s an example of a pump that wasn't properly protected during shipping and storage. Water got in the pump volute, then froze and, you guessed it, cracked it wide open. That pump casing was rated for 125 psi (pounds per square inch)! Hello Mother Nature! 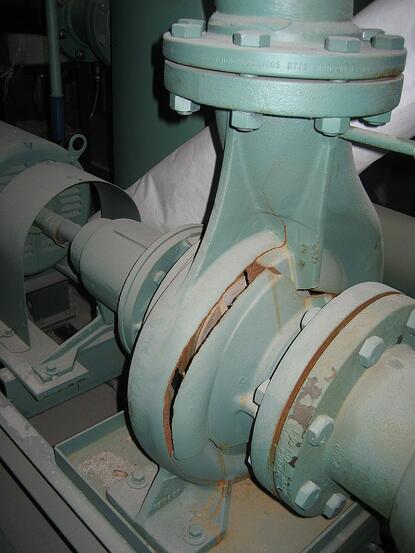 Contractors don’t wing it when they use a particular size, type or grade of pipe when installing a system. They refer to the project specifications that define what’s expected. Not sure how this one happened (yes I do, the contractor winged it!), but all the 6” hot water pipe in this mechanical room had to be replaced. It was supposed to be what’s known as “Schedule 40” pipe but what got installed was “Schedule 10” (pipe schedule is a measure of the pipe’s wall thickness). 6” sched 40 pipe has a wall thickness of 0.28 inches while Sched 10 is only 0.134. Less than half!

Fortunately for us and the Owner, we requested that some insulation be left off the pipe for our field verification work otherwise this would have gone unnoticed. 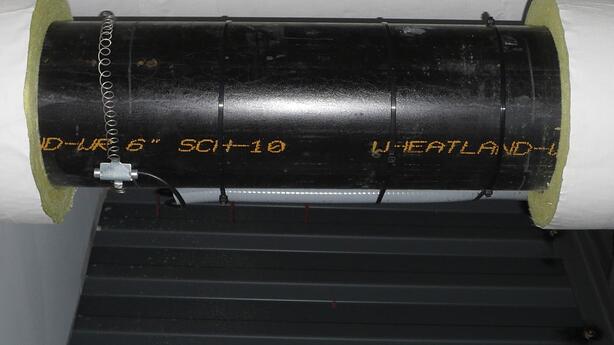 If You Install it Wrong the First Time, Why Not the Second?

Air separators are used to separate air from water in a piping system. Most manufacturers require they be installed in a certain orientation. When we first reviewed this mechanical room, we saw the air separator was installed wrong in two ways – it was backwards and upside down. They fixed it, except when they did they only fixed the backwards part, not the upside down part. They got it right the third time. Hey – third time really is the charm!

Save the Best for Last

OK – last one but this one’s a big deal. Roof top units (RTUs) were being replaced as part of a gut renovation project and it was decided to use the same shaft locations for duct work which meant the same locations for the RTUs. Here’s an example of a complete breakdown of the coordination process. The architect added a concrete block screen wall on the roof, the purpose of which eludes me to this day. The wall was designed to be very close to this one RTU. Not a big deal – just get an RTU with single sided access and orient the access away from the wall right? Of course it didn't work out that way.

Issue #1 – The unit was designed to require access from both sides. That’s a problem, but one of those sides is a piping cabinet so if access wasn't perfect, one could still get to the isolation valves and piping if necessary.

Issue #2 – The unit was submitted with the wrong “handedness.” A left-handed unit is configured in an opposite manner from a right-handed unit.

Issue #3 – Issue #2 wasn't caught in the submittals. Not by the vendor, nor the mechanical contractor, nor by the reviewing engineer nor by the construction manager.

Issue #4 – When it arrived on site it got installed with the access side facing the already built wall (per the approved submittals of course).

Following is a picture of the unit before it was made accessible: 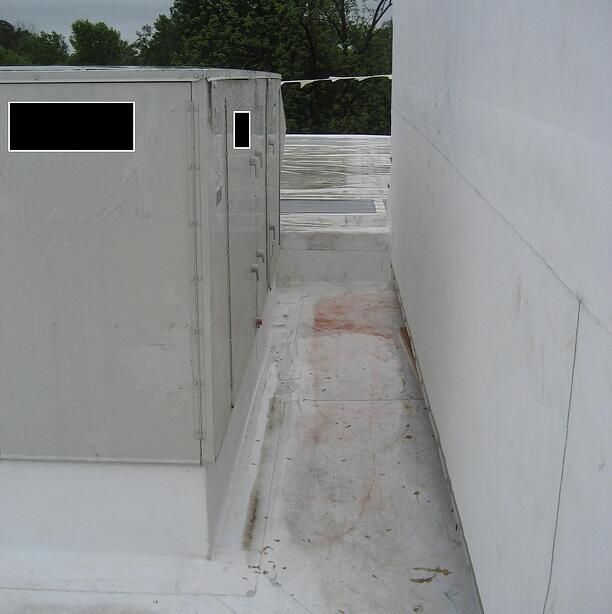 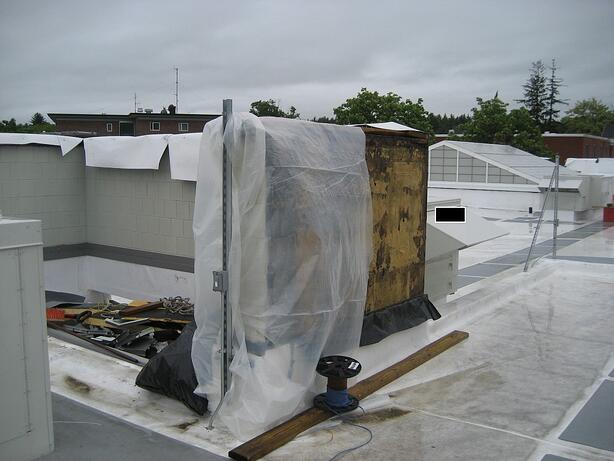 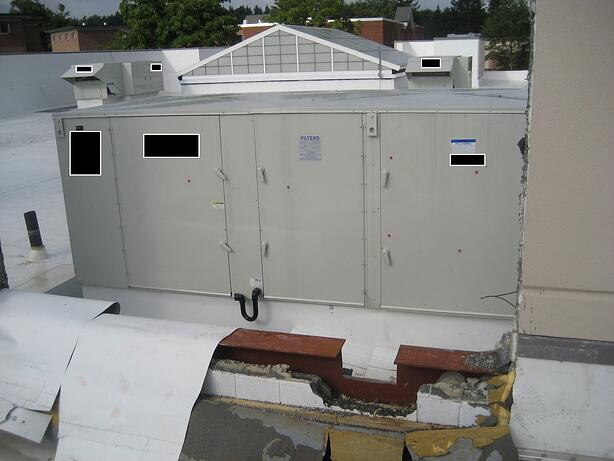 As I said in my introduction, none of us is perfect. I've worked with all the engineers and contractors involved in these projects on multiple occasions and they’re all qualified, capable professionals. In my humble opinion, these all point to a lack of attention being paid, to one degree or another by the designers, installers or both. I attribute that to the persistent trend in our industry of lower engineering fees, lower construction budgets and unrealistically short project schedules all while we try to design and build more complex, highly energy efficient buildings. NASA tried that approach. They called it “Faster, Better, Cheaper” and the result – The Mars Climate Orbiter and the Mars Polar Lander both crashed and burned to the tune of $328M. Food for thought.