In commercial buildings all air handlers, whether they are mass produced roof top units or custom built indoor units, are built and installed with an outside air intake and damper.  This outside air intake and damper has a large effect on both the energy use of a building and the indoor environmental quality (IEQ) of a building.  When performing retro-commissioning, Cx Associates often finds these outside air dampers are not adjusted properly (or are broken entirely) leading to either high energy use or poor IEQ. By optimizing air handling units, energy savings or improved comfort (or both) can sometimes be achieved.

Normally, air handlers cool or heat a mix of return air from the space it is conditioning, and outside air that is required for proper IEQ.  An example of this is shown below in Figure 1. 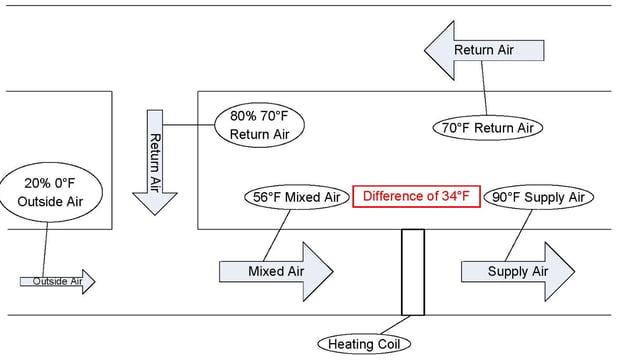 Figure 1.  Example of air handler heating with mix of outside air and return air

When the outside air dampers let in more outside air than required by the building code the air handler will use more energy than needed.  If we changed the example above so there was 50% return air and 50% outside air, the difference between the mixed air and supply air increases as show below. 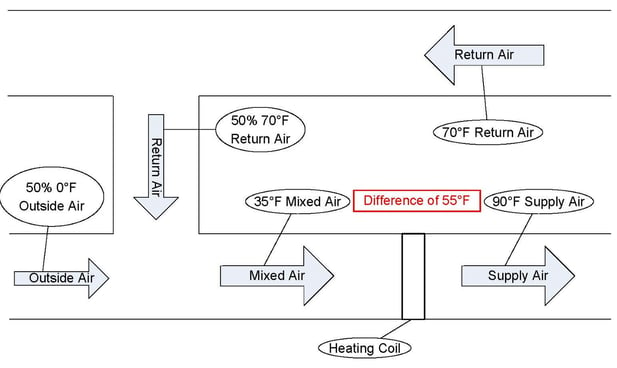 Figure 2. Example of air handler heating with higher than required outside air

The outside air dampers can also fail in a position where they are completely closed and do not allow any outside air into the air handler.  In this situation the air handler will use less energy because the difference in mixed air to supply air temperature would be less, but the IEQ of the areas served by the air handler will suffer.  Reduced IEQ due to low or zero outside air ventilation can effect occupants in ways such as reduced productivity and increased absence due to sickness.[1]

This is just one function of an air handler that can influence the energy consumption of the unit and the air quality of the conditioned space.  Testing and evaluating all of these functions through retro-commissioning are part of making a building as efficient and healthy as possible.

The Future of Lighting