Is It a Heat Pump, Boiler or Furnace? – A Case for Engineer/Social Scientist Collaboration on Market Research

I should know better than to presume anything when someone is speaking about their “furnace,” because what they most frequently mean is “the thing that makes heat.” I was recently asked about a home heater replacement by a relative who is the chief engineer at a major communications company. His question was, “should I replace my furnace to save energy?” I inquired about the efficiency and he replied 88%, which is pretty good for an oil-fired furnace, so I told them that was probably the best they could do. Then I was asked, “what about our hot water heater?,” which was described as “a tankless type fed off the furnace.” At that point I realized that my friend wasn’t using accurate language and that was causing me to give him bad advice. He in fact has a high-mass oil boiler with an indirect fired hot water tank, and since the boiler is near the end of its useful life, he does have an opportunity to replace it with a higher performance boiler. 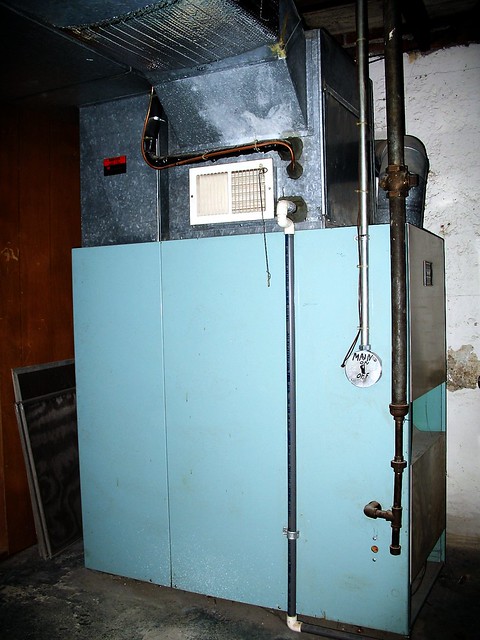 I need to remember that design and energy professionals, contractors and distributors are the folks who actually distinguish between the various types of heating equipment. The vast majority of people lump equipment into one big category and use the term of art with which they are most comfortable to describe it. I would be interested in a study of how or why people select their preferred names for equipment out of the proverbial hat.

Home owners can’t be expected to be as savvy regarding equipment as commercial building owners and operators, right? Well, a recent study by DNV GL into the Massachusetts commercial market certainly caused me to raise my eyebrows. This was an initial investigation during which over 900 telephone surveys were conducted in order to identify sites where actual on-site inspections could occur and to collect customer-reported information about their buildings. Large customers clearly have building operators who know their buildings and the systems in them. However, medium and small businesses reported some interesting information that raises questions about whether the respondents were drawing answers from the hat, or accurately reporting information about their buildings. Here are some noteworthy examples of suspect self-reports: 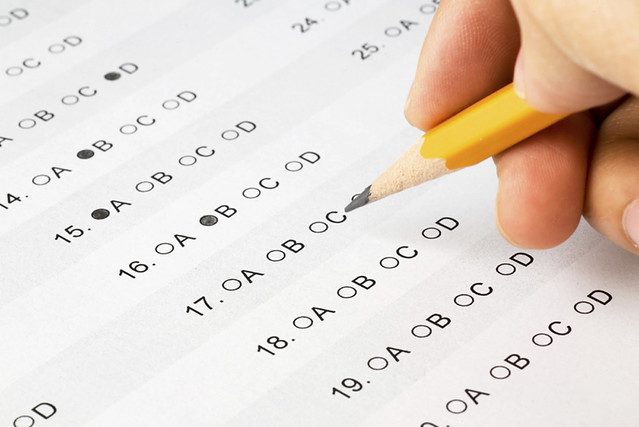 Team work is the answer

Social scientists and engineers working together on survey development is the first step to ensuring that the language that is used is both relevant to a particular market sector and to hone survey questions to help lay-people more accurately report equipment types and know when they don’t know. For instance, perhaps with heating we should start by asking:

Where does heat enter your work space?

People may be more likely to be able to pin-point the source of their heat and then subsequently describe the delivery device, which would give researchers a reasonably accurate idea of the heat source. While this line of questioning is likely to take more time, it is also likely to yield more accurate responses.

Understanding technology and human behavior is essential to knowing our markets and the ways that we as energy efficiency providers can most effectively influence them. Collaborations between social scientists and engineers to design ever-improving surveys will help us learn more about the opportunities that remain -- and the drivers that can help us reach them.